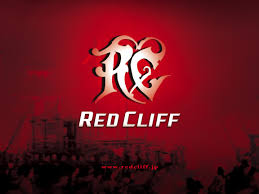 I have no interest to watch it but since I am on the living room couch browsing my purseforum on my laptop, I can't deny the force it creates towards me. (all are in present tense coz I'm typing this while watching the movie!) I can't stop from googling it on the spot to know more what's it all about because I have missed the 1st part of the movie and now, the 2nd part is at its climax! 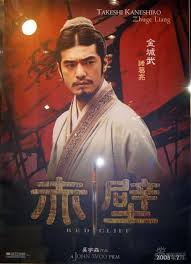 This movie is based on the Battle of Red Cliffs (208-209 AD), nearing the end of the Han Dynasty. 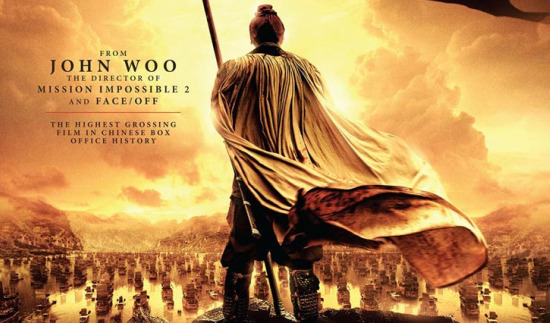 Red Cliff was released in two parts, July 2008 and sequel in January 2009.
With an estimated budget of US$80 million, this is the most expensive Asian-financed film to date!
The first part of the film grossed US$124 million in Asia and broke the box office record previously held by Titanic (1997 film) in mainland China. It's all about the ingenious tactic in war. Art. Minds. Emotion. Creativity. Sacrifice.
Oh pure excellence!
Definitely a FIVE star from me!
(all pics googled from the net, and movie info taken from wikipedia)
Lots of hugs & muahhss from Jelita78 at approximately 3:19 am