Five stars from me! 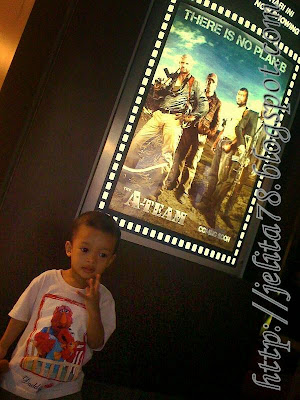 It is an adaptation from the popular tv series of same title The A-Team, back in 1983, stared Dirk Benedict (Face), Dwight Schultz (Murdock), Mr. T (Baracus) and George Peppard (Smith).
Ohhh I missed this series sooo much!!

This movie reminds me of Ocean's Eleven, and The Italian Job which focus on the best laid plans executed but this time with more and I mean MORE explosive and fabulous action stunts! 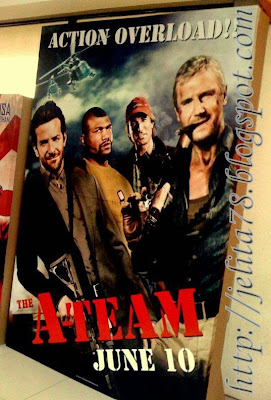 Just to note that I absolutely adore Liam Nelson, and I think he's the perfect James Bond sort of guy.
He's like my number two Sean Connery, if you get what I mean.
The husky voice.. the sly smile.. the steamy eyes..
Hmm.. I think I've just fallen in love! oppsssieee
Anyway, his unforgettable movie for me is the 2008 action thriller, Taken.
The best plot with the best actor I've ever seen! (some pics googled from the net)
Lots of hugs & muahhss from Jelita78 at approximately 12:37 am