Very much not satisfied, if you ask me!

A colleague of mine emailed me a few days ago, asking what do I think about the LOST season 6 finale.

Well, guess what blondie, I've seen it more than a week ago and I still couldn't get over the feeling of disappointment!!
It's like the most unsatisfactory episode ending to a tv series E.V.E.R !!

(from finale episode)
Yes! I'm the fanatic LOST fan!
I'm not gonna deny that!
I followed LOST from six years ago, I repeat SIX years ago !! 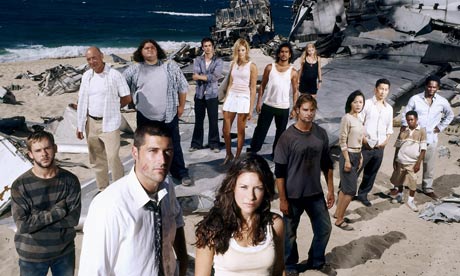 (the 1st season cast image)
I can recall watching the first season episodes one by one, over and over again, whilst I was on maternity leave of my 1st child, Amin!
The series started while I was pregnant.
Yes! It was that long time ago!
Not one, not two, not three, but SIX years ago!

Indeed, I am thankful to it for introducing me to my heartthrob Josh Holloway.. (ok..got to slot in one more pic of him because oh he's such a hunk!) 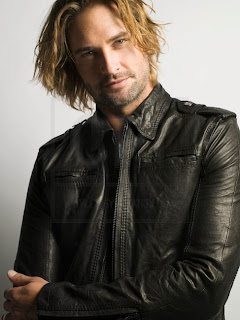 ..but when the finale summarized the fact that everybody actually, were really, have been, dead, ever since the Oceanic flight 815 crashed on a remote Pacific island, SIX years ago, and were in the "moving-towards-the-light-afterlife" kinda thingy, it certainly gets a WTF from me!

(all pics googled from the net)
Lots of hugs & muahhss from Jelita78 at approximately 10:22 pm