Ohhhh he's such a hottie!
I've been loving Leo since the Titanic, and now, this, Inception. Kudos to Christopher Nolan for producing and directing such a magnificent film, which was indeed not a surprise at all when it comes from him as he was the known director and writer himself for the film Memento, Insomnia, Batman Begins and the The Dark Knight. 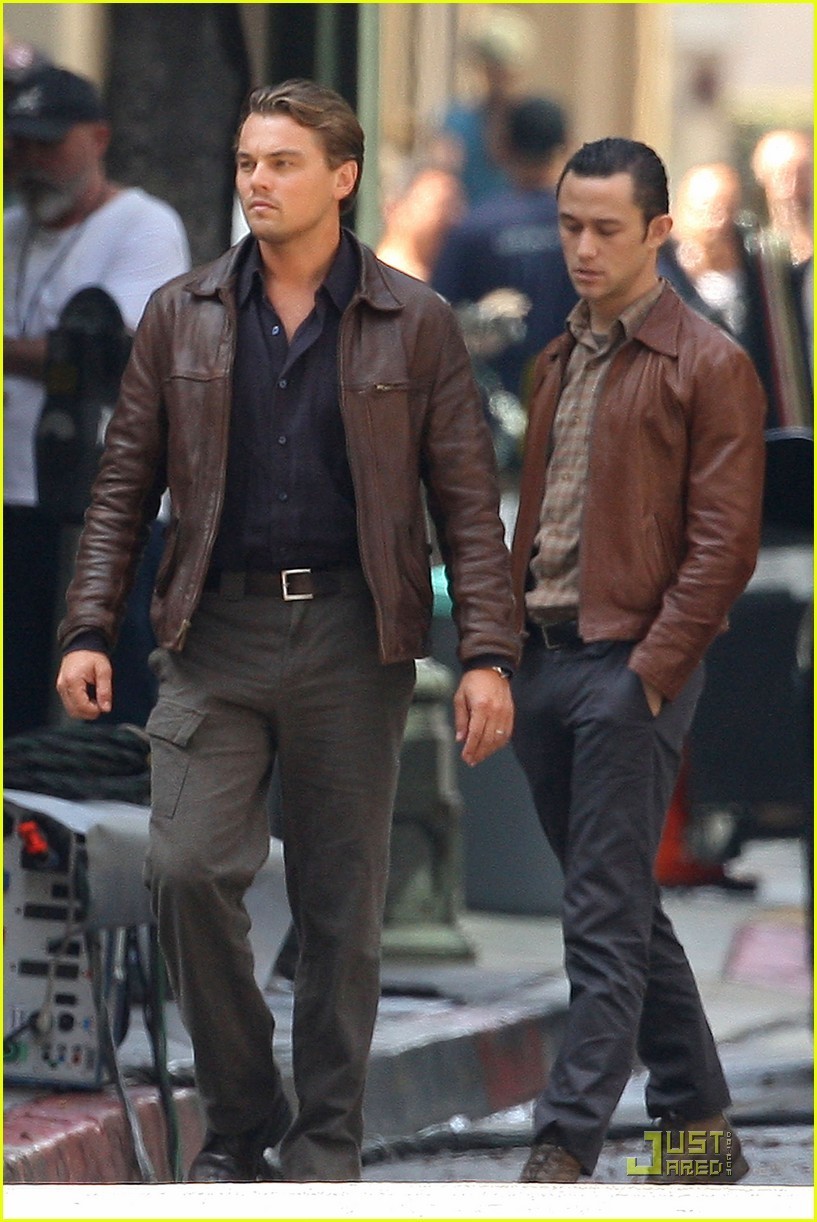 This sci-fi thriller is about stealing and planting an idea into one's head by doing it subconsciously through a dream.

Sounds very direct enough, huh?
Well, wait till you get to the part that the dream was actually a dream to another dream and it's related to another dream!
Three layers or dream altogether!

And believe me when I say that the more complicated it sounds, the better it becomes!
The graphic effect is fabulous.
The story line is amazing.
The movie is astounding!
Nothing less than that. 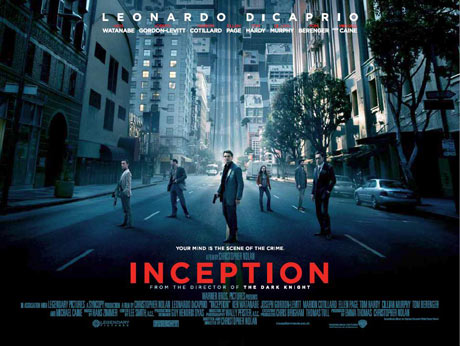 I watched it last night and for the very first time in my life, when the movie ended, the whole cinema clapped!
Yes, audience were clapping their hands.
Sounds silly because non of the actors or producers or rep from the movie was there.
But that didn't matter at all.
The point was that the movie was pure mind-blowing, that you just have to applause!

And definitely must watch it again!


(pics googled from the net)
Lots of hugs & muahhss from Jelita78 at approximately 9:34 am