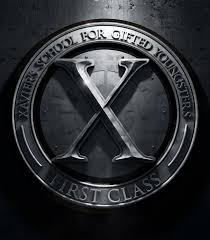 Directed by Matthew Vaughn, and starring James McAvoy as Professor-X and Michael Fassbender as Magneto. 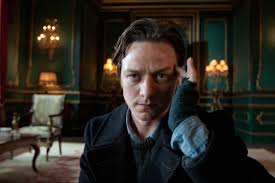 My first encounter with James McAvoy was in Wanted (with Angelina Jolie, in shooting-people-film), and seriously I thought he was sooo lame in there.  Such a forgettable act.
But wohoooo, in this X-Men : First Class, he is definitely on my radar! 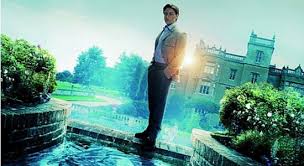 Based on the characters of Marvel Comics, this is a prequel to the X-Men film series.
The storyline is based on before Charles Xavier and Erik Lensherr took the names Professor X and Magneto. 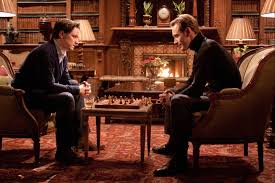 They were two young men discovering their powers for the first time.
Before they were archenemies, they were closest of friends, working together, with other Mutants, to stop the greatest threat the world has ever known, Sabastian Shaw.

And no other nazi villain suits this rather than the super slick iconic Kevin Bacon.
Seriously, he is just perfect for this role. 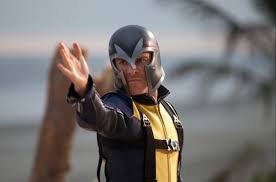 The mutants, the villains, the effects, the scenes, all couldn't be better.
You will not feel the two hours period at all because all the great fighting scenes, keep building up, one after another!
The storyline will keep you alert all the time and make you wanting for more and more and more!
Ohhhh call me exaggerating, I don't care!
I am indeed a satisfied audience.


(movie info and pics googled from the net)
Lots of hugs & muahhss from Jelita78 at approximately 11:39 am