Who would have thought a film about robots fighting would be so emotional? 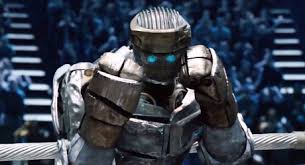 Absolutely the best movie ever for 2011.
Seriously?
Yeah, steel serious, I'm telling ya!

Starring Hugh Jackman and directed by Shawn Levy, Real Steal is based on robots competing in boxing match.
No doubt, hunkalicious Jackman is indeed the perfect star for this role. 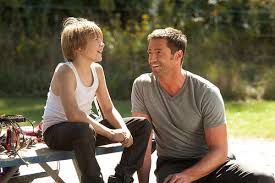 But the strength for the plot obviously came from Dakota Goyo, acting as his stubborn, yet determined son. 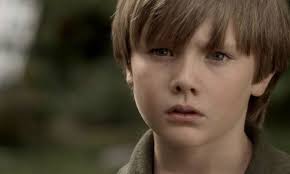 If you think that you're good in guessing the plot, well, think again, coz this film will unexpectedly gets to your deepest emotion.
Sound sappy, but that's my honest opinion.
Because I could cheer and scream with the crowd in the cinema.
And for that, I'm giving no less than 5 stars rating! 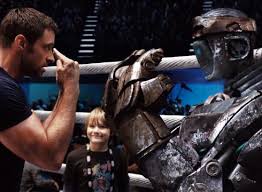 (pics googled from the net)
Lots of hugs & muahhss from Jelita78 at approximately 6:47 pm