Going to Tokio for free!

Not Tokyo, but TOKIO!
Yes, I'm talking about the group band, TOKIO HOTEL.

If you are not aware of the current music news, never fear, coz I am here to educate you.
Well, am educating myself too, to be exact!
I had no idea of this TOKIO HOTEL, until my sister kept ohh-aahhing over the fact that the group is coming to perform here in Malaysia. 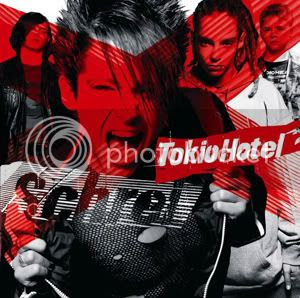 Here's some facts I learned from the Sun Daily News and Wikipedia ; 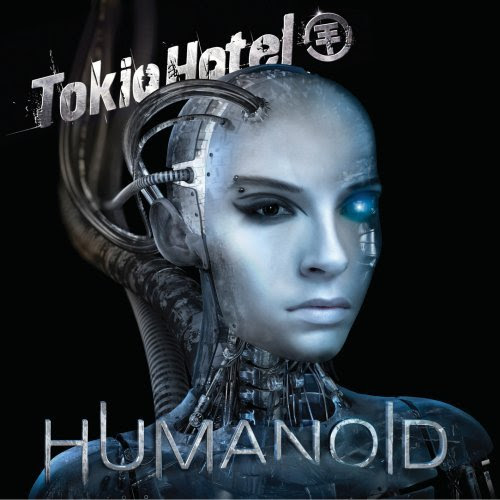 (all album cover pics googled from the net)
..
And the best part is that...
..I got two free tickets for it !
Woottt! Wooott!! 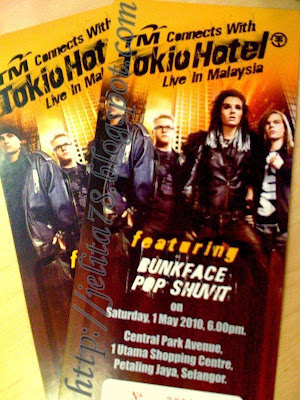